Friday 19th May 2017 by BASE Serviced Apartments

This year featured two incredible stand-alone shows (which we’ve already talked about), along with the usual 2 day festival during Spring Bank Holiday weekend.

After a great 2016 edition, Liverpool Sound City 2017 look to top it with a fabulous 10th birthday celebration at their new Clarence Dock home.

Much like last year, BASE has decided to preview our picks of unmissable acts from Sound City 2017.

So without further adieu, here are:

The Kooks are an indie rock band from Brighton.

Perhaps best known for the hit singles “Naive” and “She Moves in Her Own Way”, the four piece will be closing this year’s Sound City with a much-anticipated headline performance on the Main Stage.

Metronomy is an electronic music group from Totnes, Devon.

Known for colourful live performance incorporating dance and light shows, the band will be headlining the main stage on Saturday night.

Her songs are noted for disregarding traditional gender norms and their use of sexually explicit lyrics.

The Cribs are an indie rock band from Wakefield, West Yorkshire.

The infamous three-piece consists of twins Gary and Ryan Jarman and their younger brother Ross Jarman. 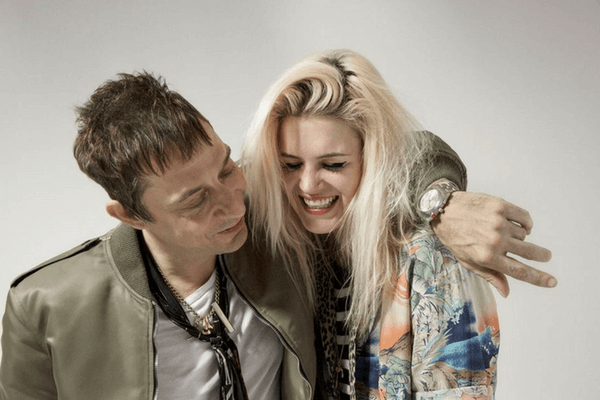 They will be main support to Metronomy on Saturday night.

White Lies are a post-punk trio from Ealing, London.

Their musical style has been described as “dark yet uplifting” by UK media.

The Hunna are an alternative rock band from Hertfordshire.

The four piece is influenced by a range of bands including Queen and Kings of Leon.

The Sherlocks are an indie rock band from Sheffield.

Finally, we have acclaimed hometown rockers Shew Drew The Gun.

The Liverpool natives were the lucky recipients of the 2017 GIT award earlier this month.