BASE is back again with our monthly previews, this time we’ll be looking at August 2017.

Here is what guests can look forward to in Liverpool this month:

The popular summer evening cruises will be continuing this August. 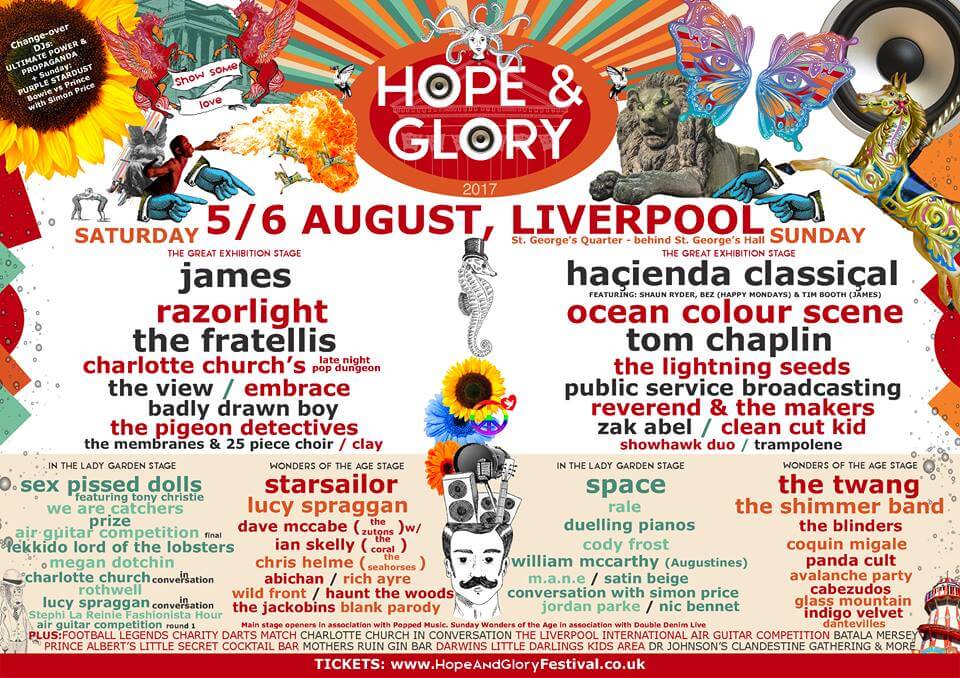 A brand new festival will debut in Liverpool for August 2017.

Featuring performances from the likes of James, Razorlight and the Hacienda Classical collaborative, this will surely be a highlight of the month!

The self-proclaimed “People’s Festival” boasts a vibrant programme of culture, food, and well-being set among the beautiful surroundings of Derby Square and Liverpool One.

This feel-good celebration of life in Liverpool is sure to be a highlight of the month! 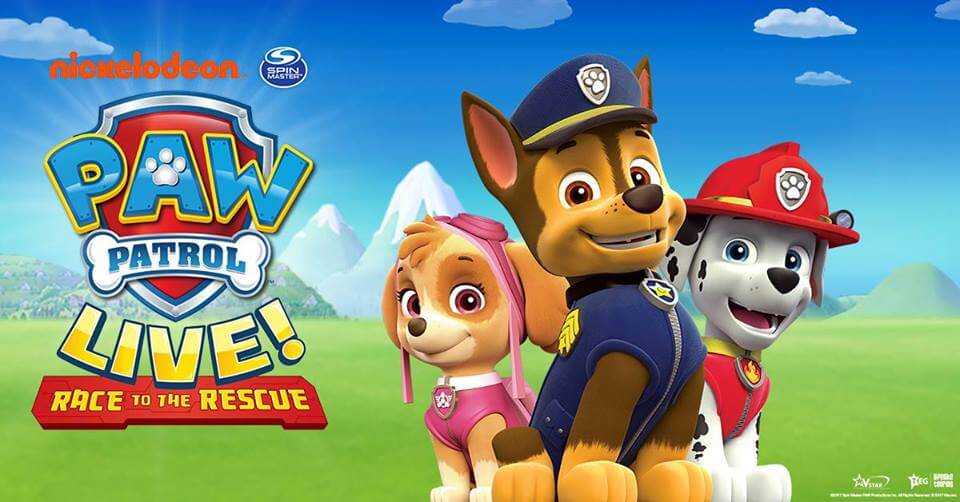 Based on the hit animated TV series, PAW Patrol Live! brings everybody’s favourite pups to the stage for an action-packed, high-energy, music adventure. 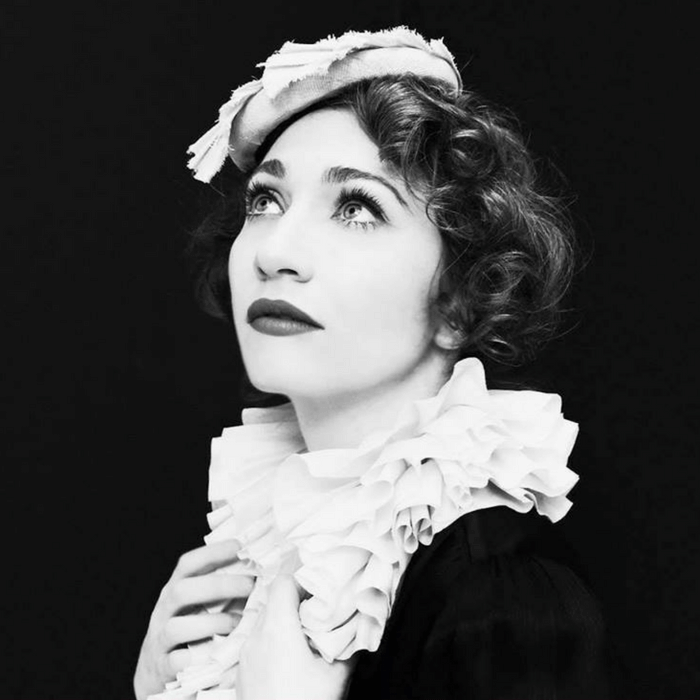 Acclaimed singer-songwriter Regina Spektor will be heading to Liverpool Empire Theatre this August as part of her brand new tour.

After last November’s sold-out tour received universal praise, the Russian-born American artist returns to the UK in support of her seventh album “Rember Us To Life”. 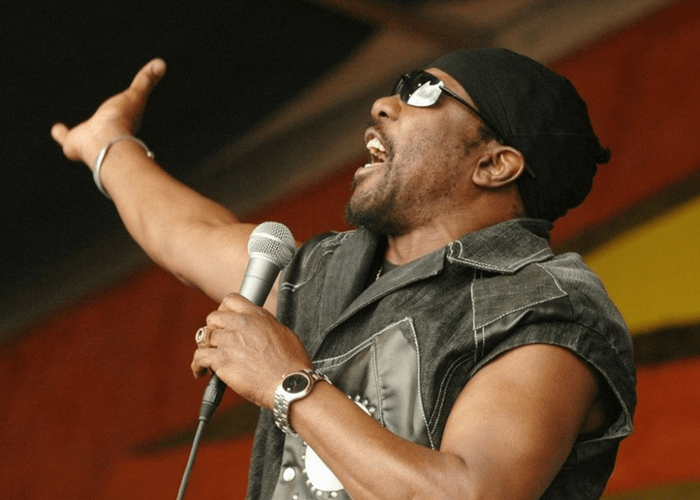 Reggae icons Toots and the Maytals are making their much-awaited return to Liverpool during August 2017.

One of the most beloved groups in Jamaica’s history, Toots will be playing a massive show at the Liverpool Olympia. 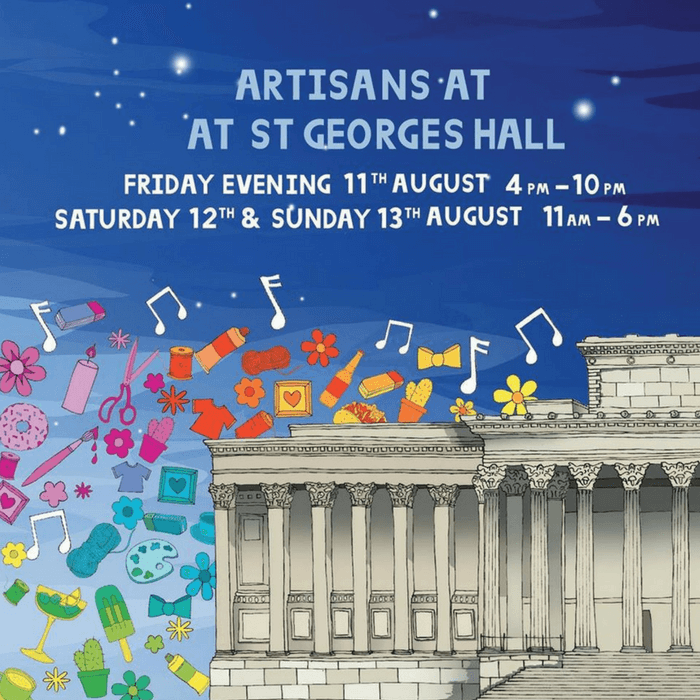 Experience something different this August with Artisans at St George’s Hall.

Celebrating 50 years of cultural creativity in one of the city’s most inspiring venues, this three-day festival honours Liverpool’s most eclectic collection of artists, makers, and creatives. 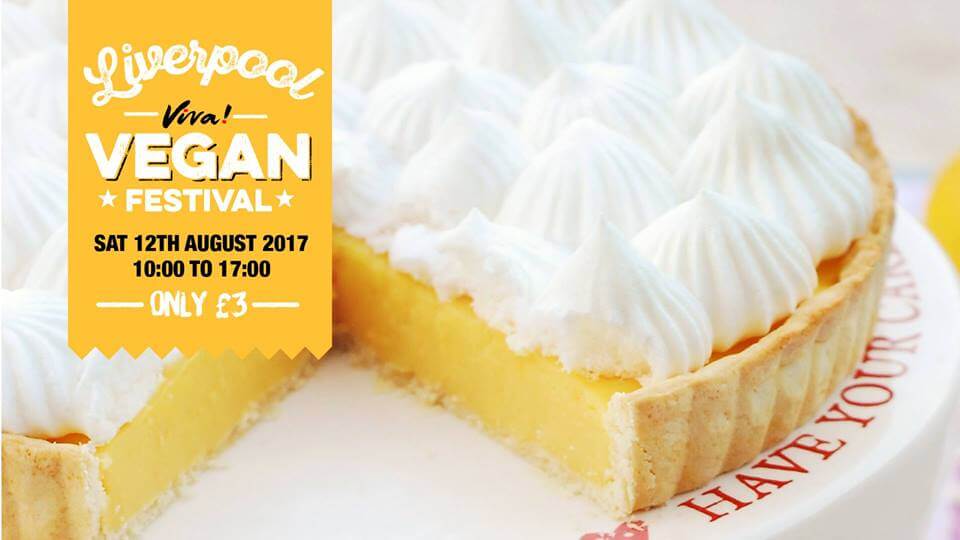 Continuing the theme of something different in August 2017 is Liverpool Viva! Vegan Festival.

Taking place at The Bluecoat on School Lane, the festival features a host of delicious vegan food to sample along with live talks and cooking demonstrations. 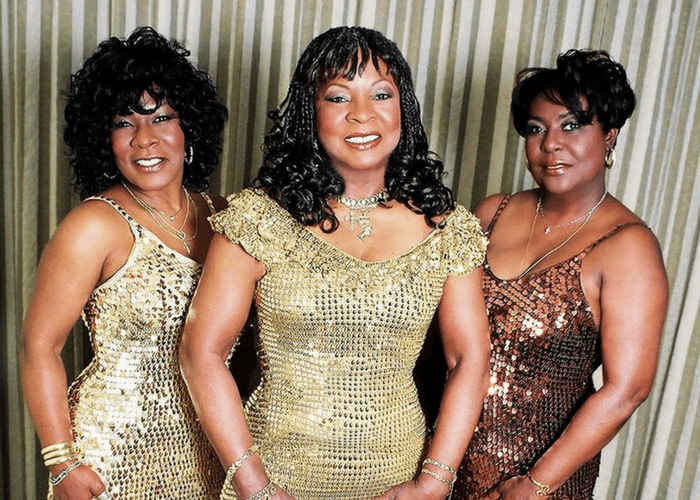 After being unable to perform last year, the lead singer of the Vandellas finally makes her much awaited Liverpool debut this month.

One of the most popular summer events in the Merseyside region is the Southport Flower Show.

Taking place at Victoria Park,  it is the largest and longest running independent flower show in the United Kingdom. The show attracts many celebrities from across the world including stars of TV, film, music, and sport.

Victoria Park can be easily accessed from Liverpool City Centre either via train or bus.

Clipper Round The World Yacht Race 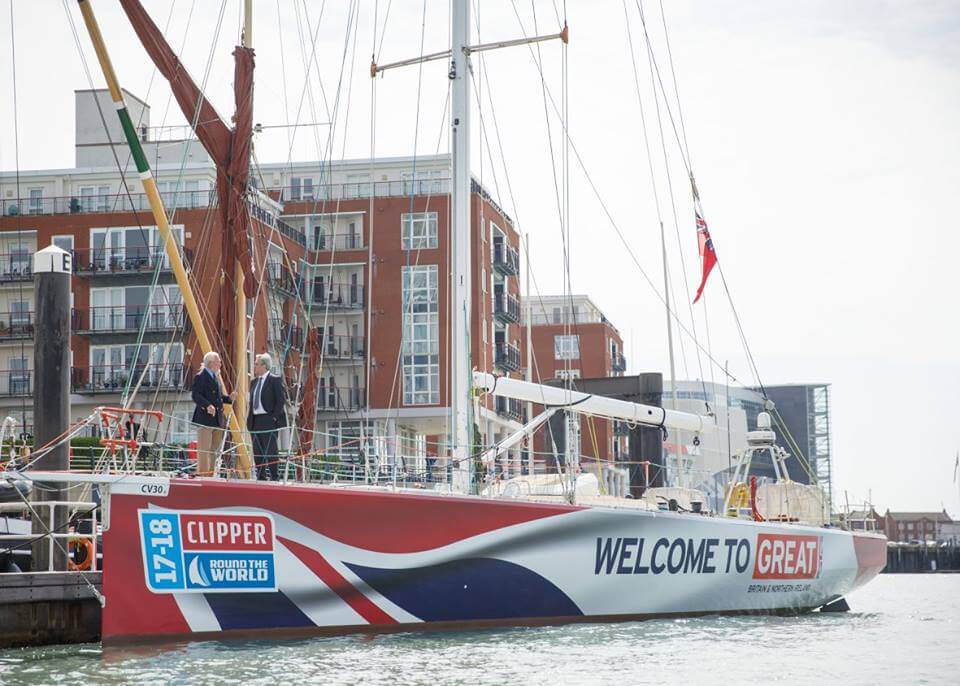 Clipper Round The World is the world’s largest yacht race which sees 12 teams spend a year travelling the globe.

Liverpool has been confirmed for the start and finishing point of the 2017/18 race, with the teams setting off from the Albert Dock on Sunday 20th August.

This is an exciting event for the city of Liverpool and thousands are expected to flock to the Docks to enjoy the festivities! 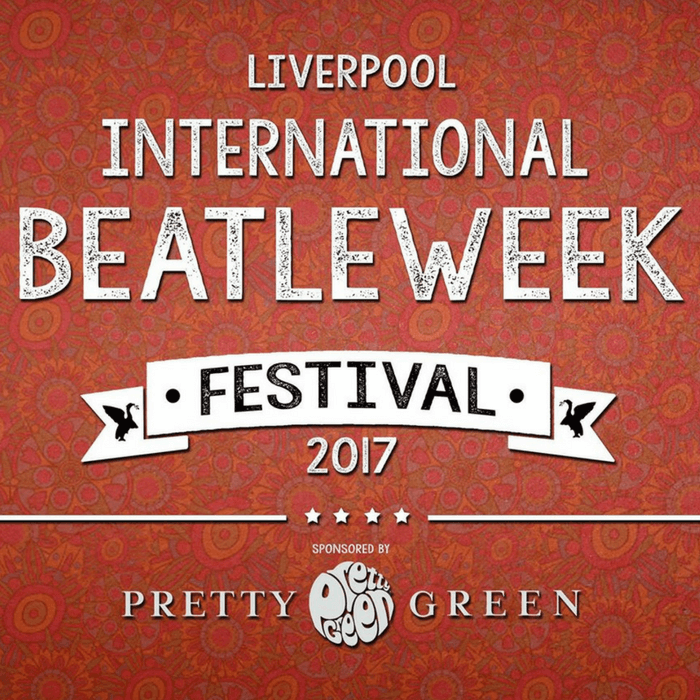 A must for Beatles fans this August is the return of International Beatleweek.

Following another successful festival in 2016, the annual Beatleweek will be hosting over 70 bands from 20 different countries all paying tribute to the music of the Fab Four.

In addition, there will also be exhibitions, memorabilia sales, guest speakers, video shows, sightseeing tours and a huge convention! 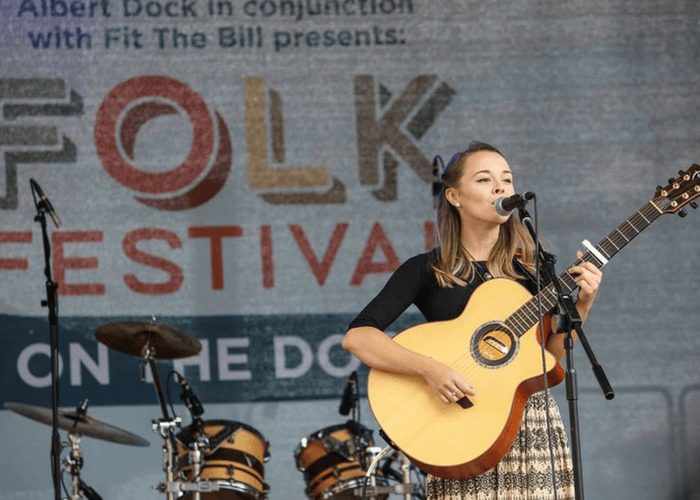 Another returning festival for August 2017 is Folk On The Dock.

After the success of last year’s inaugural event, Albert Dock has given the green light for 2017. Featuring the very best in folk, roots and alternative music, the festival brings together Liverpool’s rich music and maritime heritage for a big, family-friendly celebration.

And finally, we have Creamfields 2017.

The world’s leading dance music festival needs no introduction, as the biggest artists in the industry once again descend on Daresbury this August Bank Holiday weekend.

With over 70,000 fans expected to attend from around the world, Creamfields has become a true right of passage for any electronic music fan!