What’s on in September

Summer is drawing to a close and It’s back to school month (cue the celebrations from Mum’s & Dad’s across the country).  With so much to do in Liverpool in September there’s plenty of time to cram in some outdoor activities, before it’s time to dig out those winter clothes. We’ve rounded up our favourites in our latest Blog, What’s on in September in Liverpool. 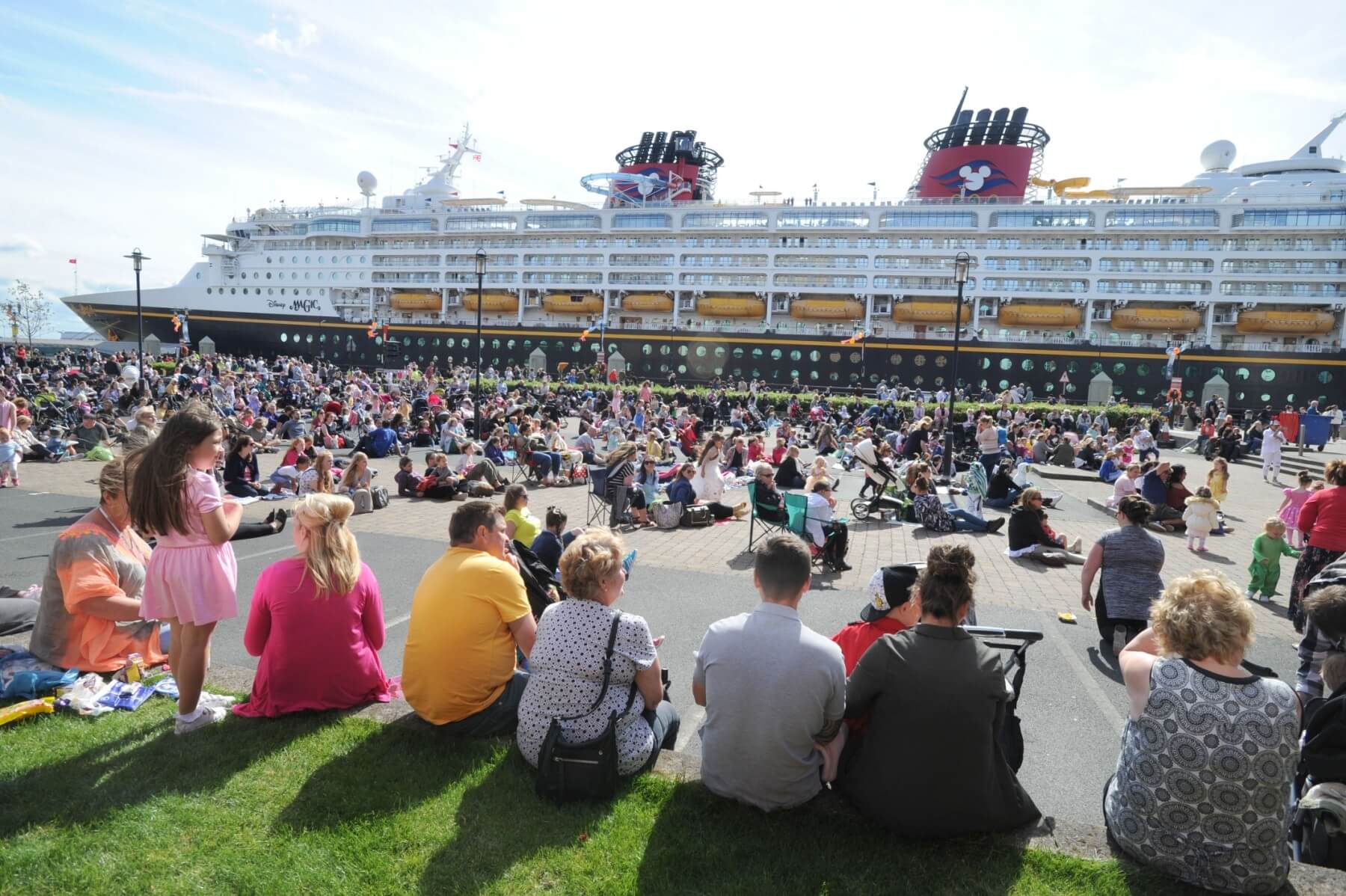 The ship which dreams are made of return to Liverpool this September! Designed with families in mind – the colourful Disney Magic cruise ship with over 2400 excited passengers in tow, will arrive in Liverpool for one day.

Kids and big kids alike will head down to the pier head to witness the aw of the ship itself along with fireworks and performances from everyone’s favourite Disney characters. The free event will even include flash mobs and a best dressed competition for little princes and princesses. Snacks and treats will be available throughout the day from local vendors as well as a mini fair ground.

To find out more, click here and keep your eyes peeled on our Facebook page for a full schedule of the day’s events. 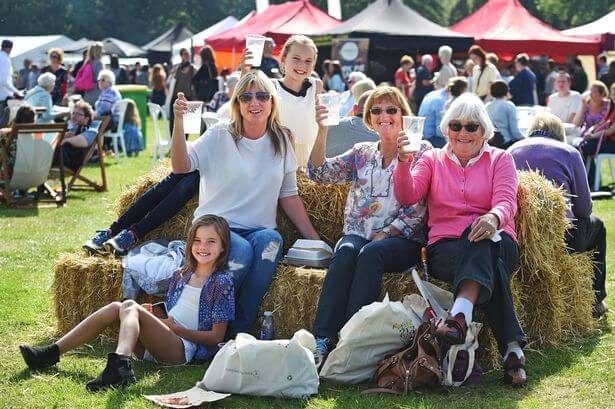 Festival & Food, these are two words that go perfect together. Liverpool Food and Drink Festival returns to Sefton Park in September, giving festival goers the chance to sample all the culinary delights Liverpool has to offer.

Expect family activities, cocktails, a craft fair and of course loads of delicious grub! Whether it’s watching displays by top chefs, waiting in line to meet a celebrity (The Hairy Bikers made an appearance last year) or listening to live music – there’s something to do for all the family. Better yet, it’s just a short drive from Base Apartments in the city centre. Find out more and grab a ticket here.

If you ever wanted an excuse to dress up as a Pirate and walk around the Albert Dock, well now’s your chance at Pirate’s on the Dock. Oh and the kids can dress up too!

The family adventure returns for another year of live action ship battles, a mesmerising Pirates and Mermaid parade, jaw-dropping stunts and sword-fights along with story-telling and much more. What better place to enjoy all of this than at the historic Albert Dock? Who knows, there may have even been real pirates walking the cobbles one day.

This free event sees pirates, sea shanty’s and mermaids come together for a wonderful day out for all the family. Find out more here. Make the most of the weekend – Why not stay with Base at The Albert Dock apartments just a stone’s throw from the swashbuckling action? 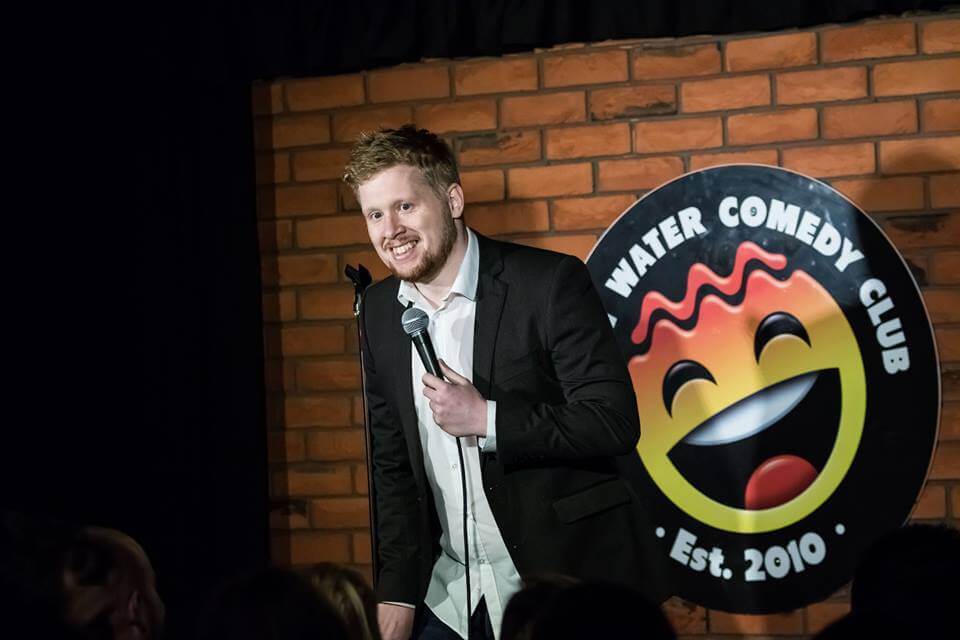 Joined by the very best of home-grown Liverpool talent and the stars of tomorrow, plus a wide range of health and humour workshops. Liverpool Comedy Festival has something to tickle everyone’s funny bone.

The festival will take place in a range of comedy venues across the city centre. For more information and for tickets, click here. Staying for the weekend? Choose an apartment in Liverpool close to your show. Click here to view our range of Liverpool city centre apartments.

Let it Be – The Musical 3rd-8th September

This September, the smash hit Beatles musical twists and shouts its way back to Liverpool – The birth place of the rock ‘n’ roll legends. Direct from the West End, this international show celebrates the legacy of the The Beatles, jam packed with over 40 of their greatest hits.

Relive the bands meteoric rise from their humble beginnings and enjoy live performances of tracks from throughout the Beatlemania era. Step inside the Liverpool Empire Theatre and be whisked back in time to the magical 60’s for a fab day out for Beatles fans of all ages.

Steins and good times! The Baltic Market are bringing Munich to Merseyside in September by throwing their very own Oktoberfest. The event promises to be even bigger than last year with, in their words ‘good beer, great food and even better company’.

From Berlin to the Baltic Triangle

Head down to Liverpool’s Baltic Triangle on Thursday, Friday, Saturday or Sunday (or all 4 days if you can handle it). The Market Hall will be converted into a haven of hot dogs, beers by the stein and live music. Expect the best of Liverpool and Germany under one roof, with local craft brews along with German beers. You’ll also find local food traders adding a German twist to their delicious feasts – and of course there’ll be frankfurters.

If you haven’t been to the Baltic Triangle yet, you’re missing out! Better yet it’s just a 10-minute walk from Base Serviced Apartments on Duke Street. For more info about the event, click here.

That’s all for what’s on in September! If you try out any of these events be sure to let us know and share your #staywithBASE on social media.

Looking for something else to do in Liverpool? Why not head out on a Graffiti Crawl. Check out our round up of the most Instagrammable Street Art in the city.