What’s on in October

It’s October and that means colder nights, half-term and HALLOWEEN! From concerts to scary attractions there is plenty to do in Liverpool this month. We have put together some of our favourite events happening this month.

If you’re in to comedy or girl bands, the Arena has an event for you this month. Our Docks location is perfect if you’re looking to attend an event at the Arena as it is only 3 minute walk away. 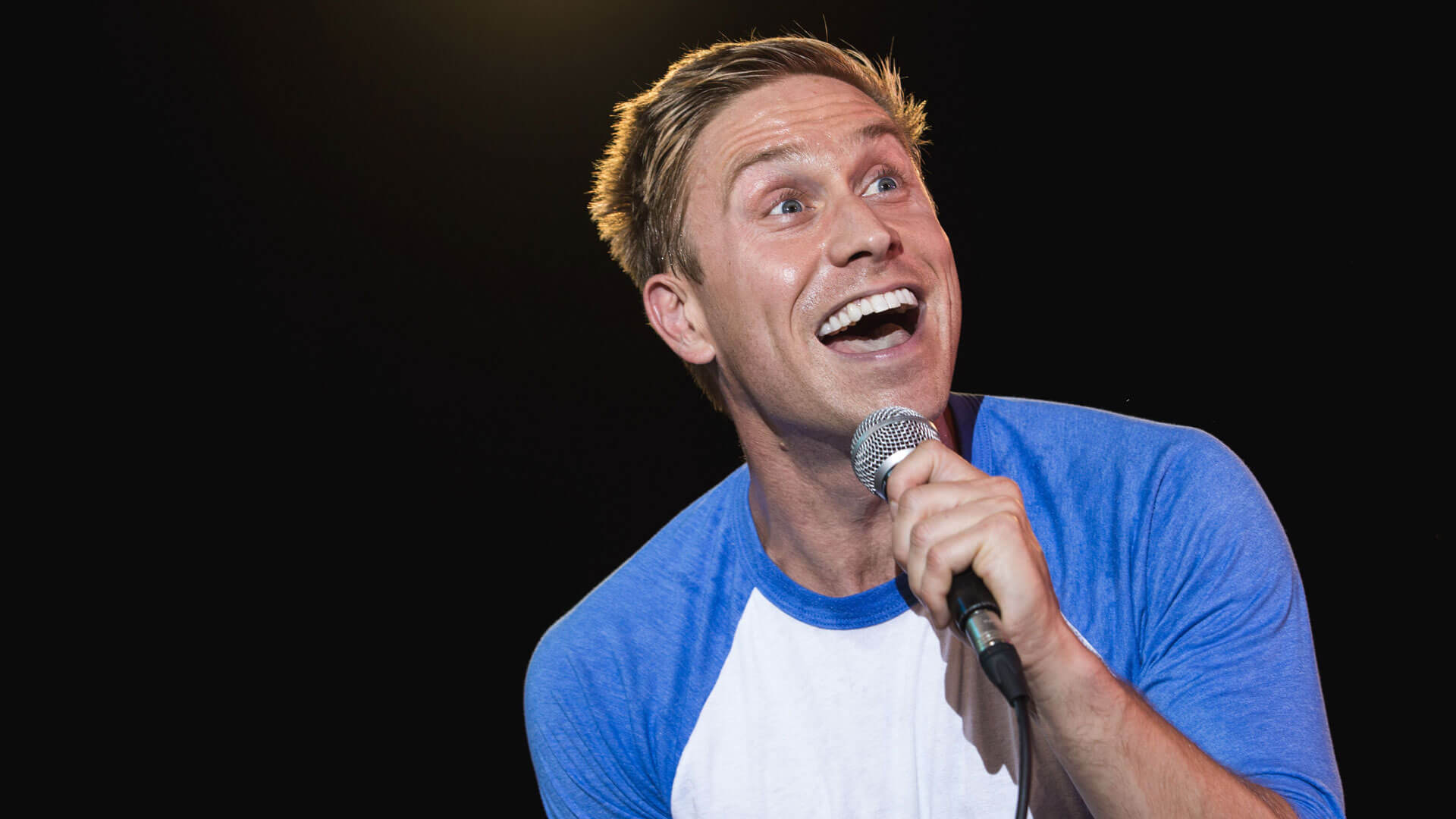 After a record breaking successful tour in 2017, this week Russell Howard comes to the M&S Bank Arena. You might know him from his critically-acclaimed hit Sky One show the Russel Howard Hour, and his global smash hit Netflix special Recalibrate, but he is now back where he belongs on stage. 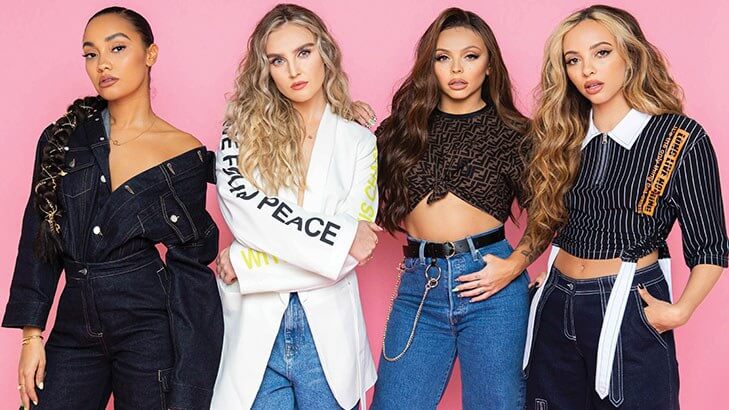 We are so excited about this one! Little Mix’s LM5 Tour is coming to the Arena at the end of the month. Get ready to hear their greatest hits, including ‘Touch’, ‘Shout Out to My Ex’, ‘Black Magic’ and ‘Wings’.

Little Mix have firmly established their reputation as one of the most phenomenal performers in the world. Since 2011, Perrie Edwards, Jesy Nelson, Leigh-Anne Pinnock and Jade Thirlwall have not only established themselves as one of British pop’s brightest acts, but as a global pop phenomenon.

There are still some tickets left here if you’re quick enough! 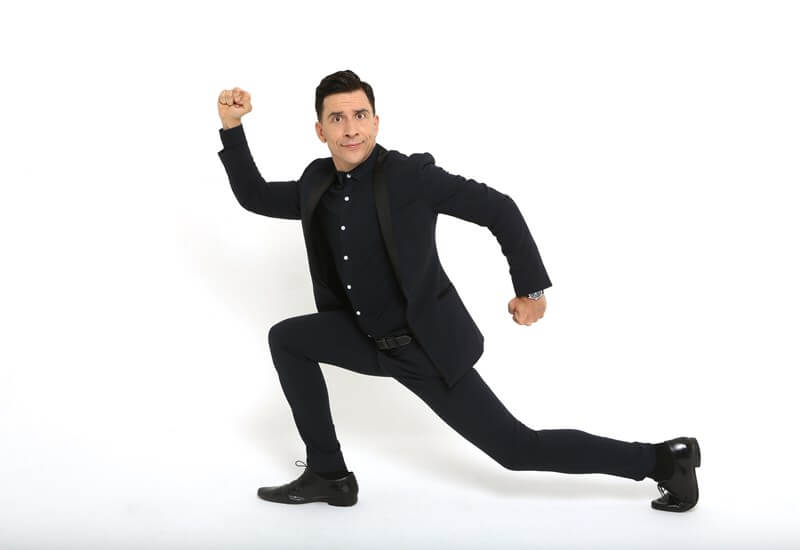 The keenly-awaited brand new tour show is here! Full of energy and laughter, Russell Kane will discuss all kind of topics such as love, family and general life. He is a familiar face as he has appeared on ITV2’s Celebrity Juice and I’m A Celebrity… Get Me Out Of Here Now.

Brick Live is the UK’s largest interactive brick-filled exhibition. It is a unique experience for children and adults as they will have access to more than 2 million bricks, exclusive digital content and life-sized professionally built statues.

The event will showcase models from British history, the world’s most iconic buildings and fantasy creations. Models will include an 8m long Flying Scotsman, fire breathing dragon and a replica of the Great Pyramid of Giza.

To keep the whole family entertained, there will be a galactic adventure zone, featuring Star Wars themes bricks to build your own spacecraft. There are Minecraft and Xbox gaming tables, racing ramps, selfie stations and giant brick pits each containing over 250,000 LEGO bricks.

You can purchase tickets here. 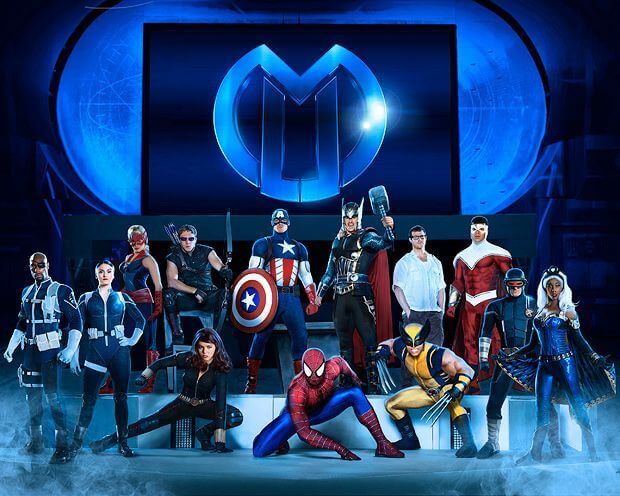 The is one for all of you Marvel fans! Expect an action-packed, legendary battle to defend the universe from evil. This is an all new show, featuring Marvel’s greatest Superheroes including Iron Man, Captain America, Thor, Black Panther, Hulk and Black Widow. And of course, there will villains too!

Of course Liverpool has some spectacular Halloween events! There is something for everyone to join in on. 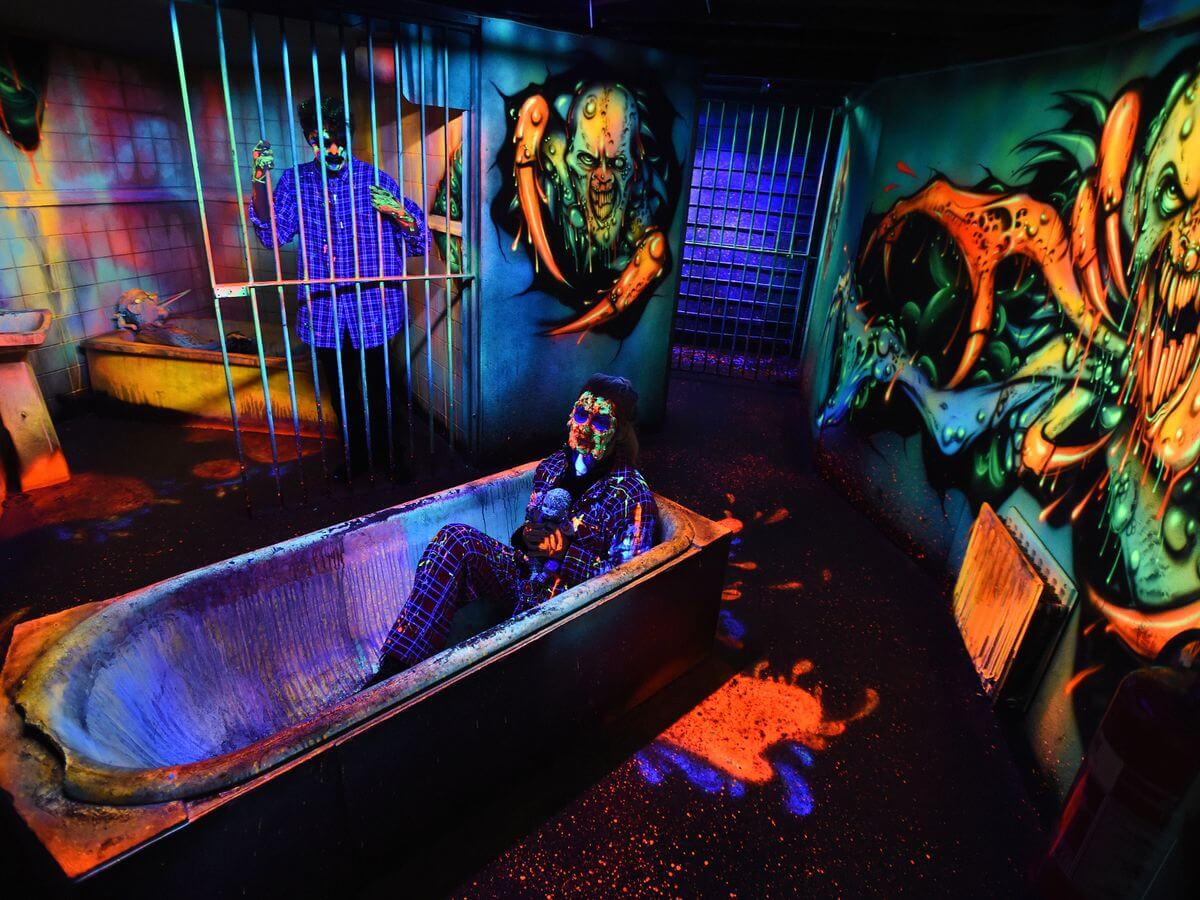 Farmaggedon is back and scarier than ever! The attraction is held at Farmer Ted’s this October, with four highly anticipated attractions including Meat Locker, Zombie Outlaw, Contagion and The Beast of Terror.

It’s the UK’s first 3D scare attraction, and those brave enough to visit can expect strobe lights and mind tricks designed to give you a shock! But that’s not all, terrifying characters will come out the dark to play. Expect zombies, ghouls, clowns and everything in between. Think you’re not scared of anything? Think again.

We recommend staying at our Cumberland apartments for this event. You can grab tickets and find out more about the attraction here. 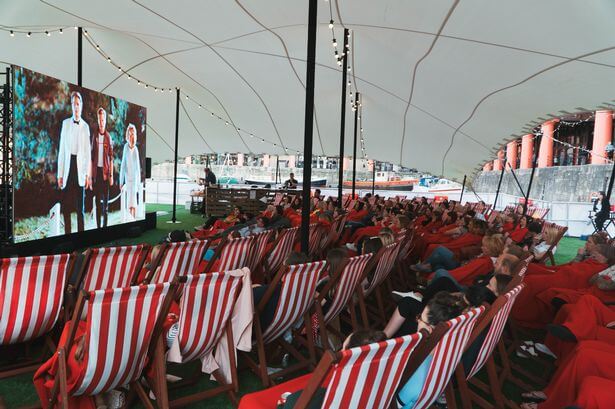 The summer floating cinema on Albert Dock was a big hit, so it’s back for a Halloween special! This event will be jam packed with your family favourite spooky films, including Hocus Posuc, Casper, Adams Family and Beetlejuice.

If they’re not scary enough for you, there is an adult only evening, where they’ll be screening Rocky Horror Picture Show, Scream, Psycho and Nightmare on Elm Street. The Dock restaurants will be on hand each screening offering viewers a tasty variety of front row treats, drinks and refreshments.

Planning to attend? We have apartments close by on the Docks and just a short walk from our Duke Street location. Find out more information and purchase tickets from here.

The Spooky Welly Walk is coming to Liverpool’s Sefton Park this October. The whole family is invited to dress up in their scariest costume for Roy Castle Lung Cancer Foundation’s Spooky Welly Walk.

This year the charity event features even more spectacular side-shows and awesome attractions to bewitch even the most demanding little monsters. You can expect yucky dip, spooky storytelling and creepy crafts. There will be a number of local businesses there, including Airborn Academy who will showcase flips, spins and gymnastic skills. Chester Zoo is bringing its Dare to Touch and Guess the Animal fur games and Regatta will have some delicious treats!

There are prizes to be won at the shows and stalls along the route. Every child who finishes the walk will receive a medal, so everyone is a winner! Proceeds from the day will help Roy Castle Lung Cancer Foundation find more ways to diagnose and treat lung cancer earlier and to support people living with the disease.

Sefton park is only a 10 minute drive from our Duke Street location, making it a great place to stay if you’re attending. Find out more information here.