What’s on in July

Summer is well underway and school’s almost out! There is plenty to do in Liverpool this July, from sporting events to music festivals there’s something for everyone. Keep reading to discover what’s going on.

BASE are excited to be a part of Independent’s Week 2019! The week long celebration champions the range of local and independent businesses in the city centre. Each company taking part will be running a series of promotions and events throughout the week.

As a local independent business, BASE are pleased to be offering a huge 20% off all bookings for Liverpool & Chester up until December 2019. To take advantage, simply get in touch and quote ‘BASE20’. Be quick, this offer is only valid until 7th July!

With a range of businesses taking part in Independent’s Week, there’s something for everyone! Check out the wonderful discounts on offer and snap up a bargain at the website.

Celebrating Bold Street: On 7th July, the final day of the celebrations there’ll be a huge street party on Bold Street. The takeover will consist of local businesses setting up shop with a range of arts and crafts, street entertainment and food & drink from your favourite restaurants. Better yet, it’s just a short stroll from our Duke Street location!

Find out more about Celebrating Bold Street at the Independent’s Week website. 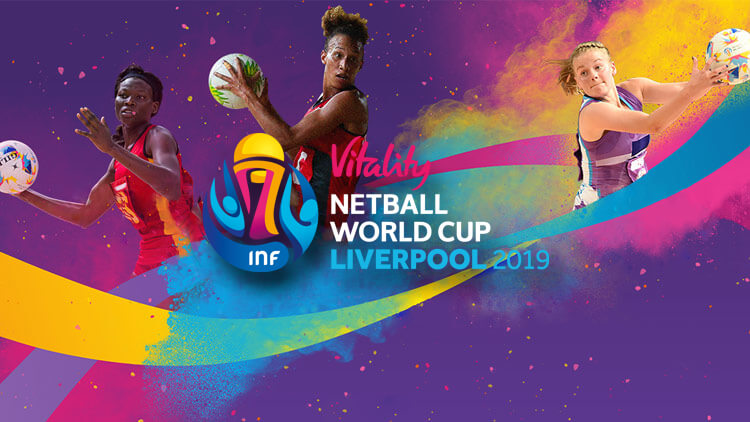 We are very excited about Liverpool hosting the Netball World Cup, which takes place in the M&S Bank Arena. The Docks apartments are less than a 5 minute walk from the arena, making it the perfect choice for accommodation.

The tournament begins with the opening ceremony on July 12th which will impress more than 6,000 spectators. Including inspirational female voices, a parade, dance displays, and the arrival of all netball teams.

There will be 20 sessions of netball with 2 sessions per day. Want to go? Grab a ticket at the website.

Netball Fan Park: For those wanting to enjoy the matches live on the big screen, there’ll be a dedicated Fan Park. Located in Liverpool One’s Chavasse Park, there will also be netball activities, music, talks and much more!

This July see’s the return of Cream Classical, but not quite how you’ve seen it before. After the success of the shows at Liverpool Cathedral, they have decided to put on a show at Sefton Park. If you’re wanting to stay over there are plenty of transport links to the park from all of our city centre locations.

The electronic music event brings an orchestra, performers and vocalists together, and includes 20 of the biggest Cream DJs from over the years. For more information head over to their website. 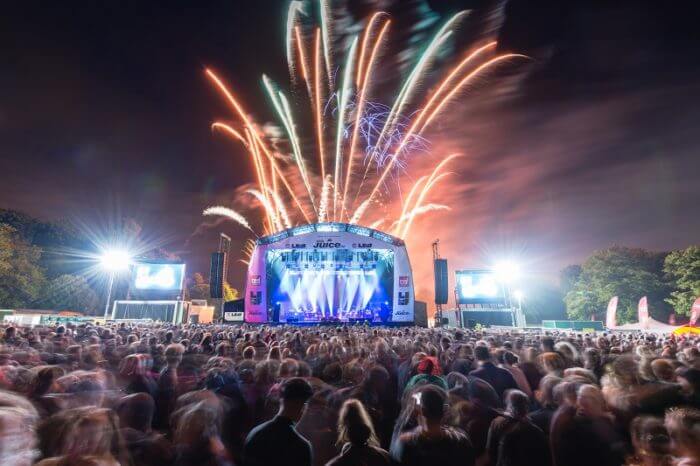 Another exciting event at Sefton Park in July is Liverpool International Music Festival. This festival promises to bring global names alongside emerging local talent. Why not stay with BASE over the weekend and choose from a range of apartments only 10 minutes from the festival.

Headlining Saturday is multi Grammy-winning Nile Rodgers and his band CHIC on the Central Stage. The festival is celebrating 30 years of 3Beat Records with exclusive performances by the label’s biggest hits; such as SIGMA, M-22, and Anton Powers. 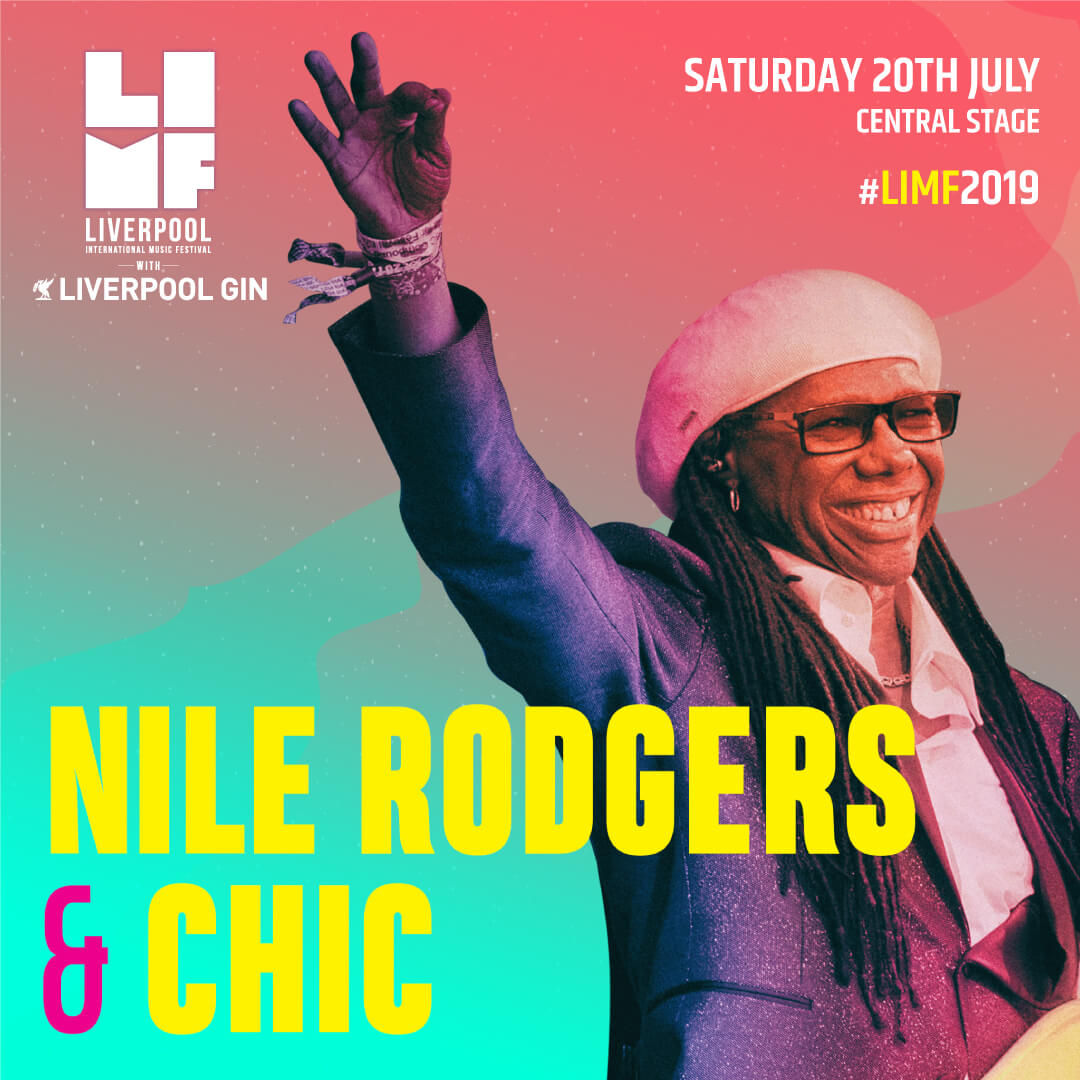 Other acts over the weekend include Ella Eyre, Kathy Sledge from Sister Sledge, De La Soul, and many more. There will also be various fun activities for festival goers to take part in across the weekend. More information and tickets can be found on the website.

This month see’s Liverpool Pride where a free festival will be hosted. The first day of the weekend will consist of multiple stages of live entertainment, a dedicated youth zone, and food & drink vendors. There will be an opportunity to take part in more activities on the Sunday in the city centre.

The festival has teamed up with Liverpool Sound City to create an exciting line up! It includes electropop singer-songwriter and DJ Little Boots, X-Factor star Saara Aalto, and upcoming Liverpool talent.

The theme is ‘Come as You Are’, which calls on all people to come together and take pride in their identity through the spirit of friendship, love and respect. More information about Pride can be found on their website. 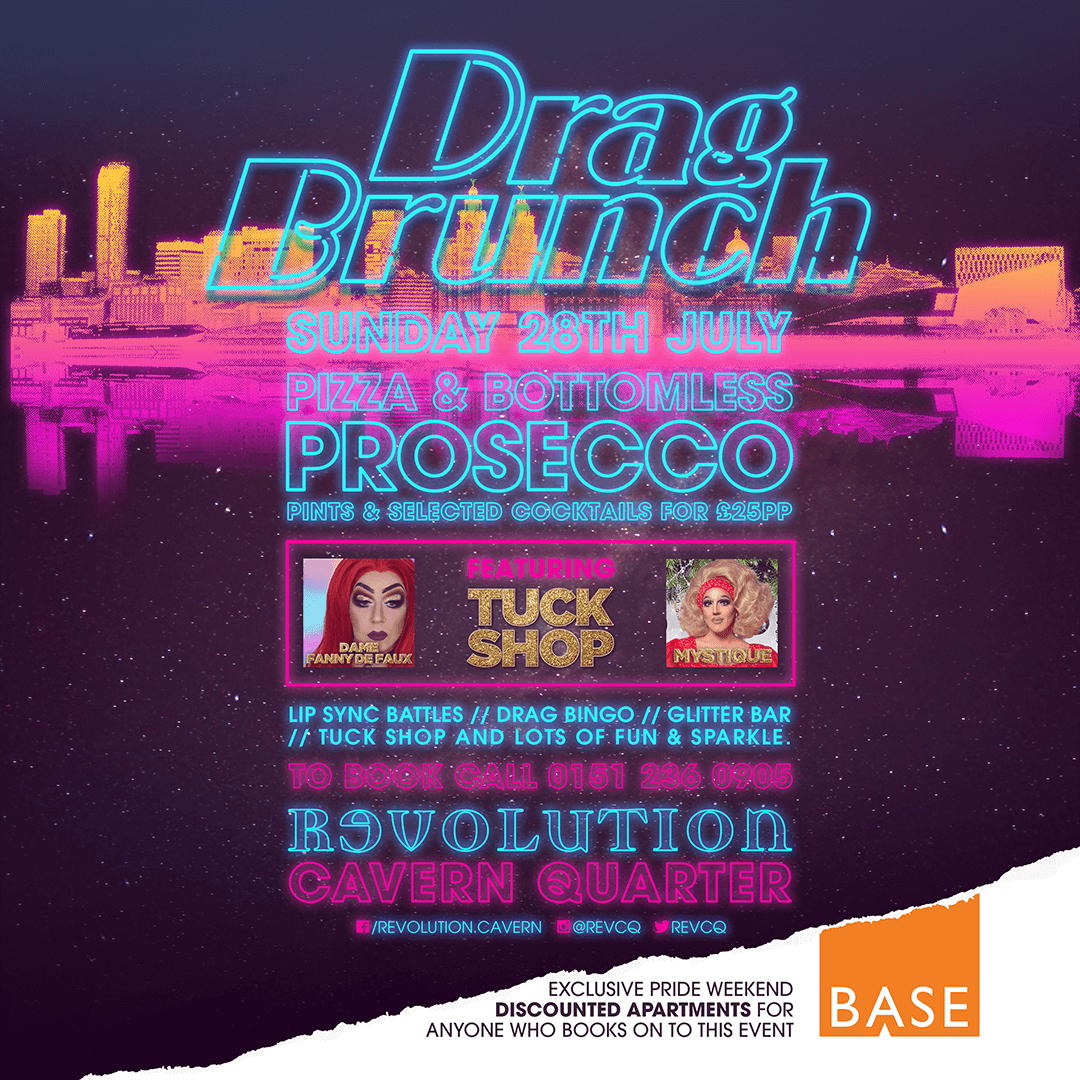 Drag Brunch: Revolution Cavern Quarter are offering an exciting ‘Drag Brunch’ with pizza and bottomless prosecco! As part of the celebrations, here at BASE we are offering an exclusive discount on 1, 2 and 3 bedroom apartments for those attending. Get in touch with us to book.