What’s on in May

Months don’t get much better than May, with two bank holidays and a whole lot of sunshine (we hope). The month when Liverpool truly springs to life, there’s everything from River Festival’s to Marathons and world class shows to after-hours events! Get the low down here in our latest blog, what’s on in May in Liverpool.

Ever wondered what it could be like to explore Liverpool’s museums and galleries after dark? No, we aren’t talking about stepping inside a Night at The Museum movie (we wish), but we have something just as good. LightNight is back for one night only, bringing the cities arts & culture centres to life in an event for all the family. 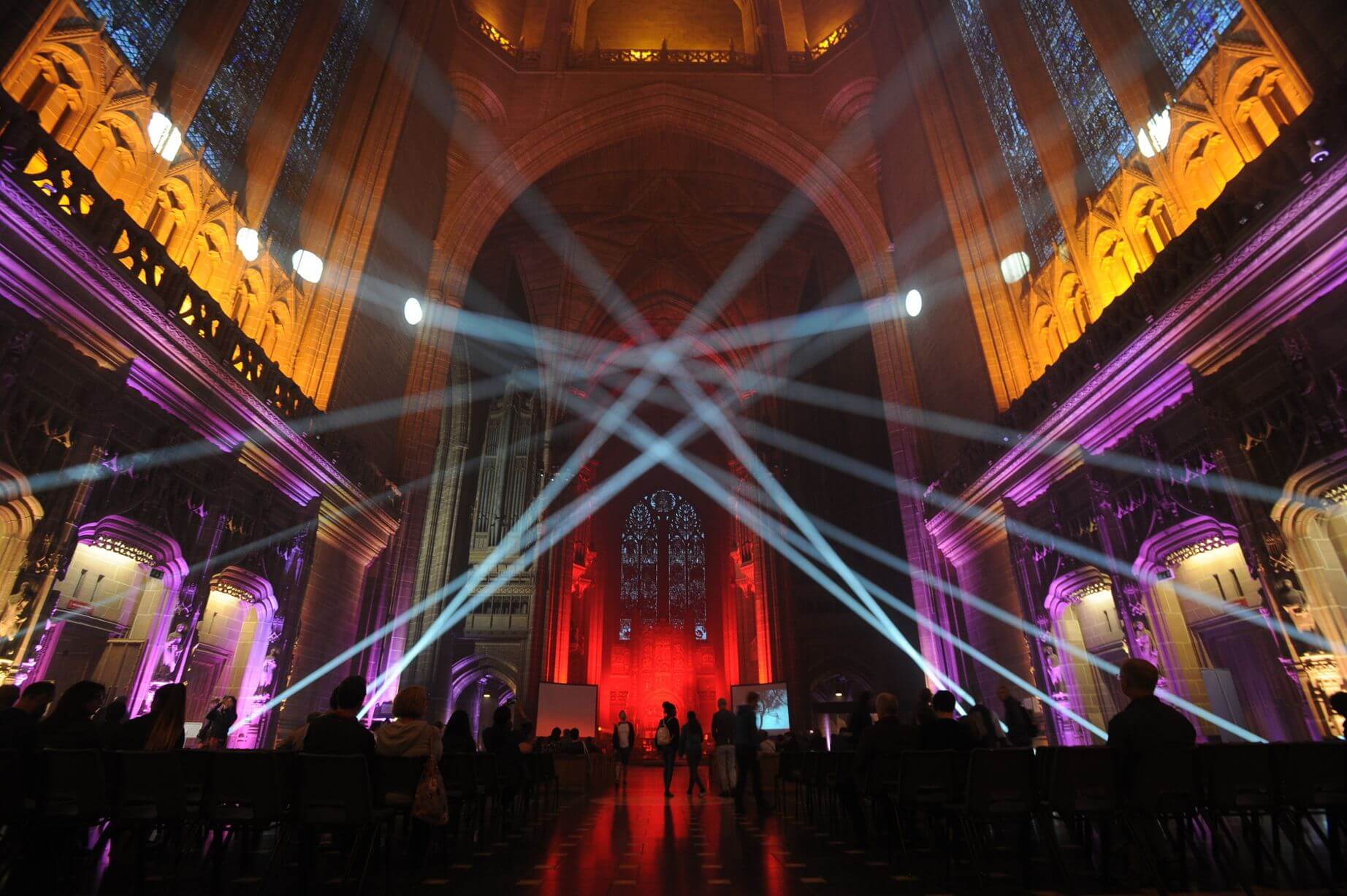 LightNight sees a range of venues open late to celebrate the incredible arts and culture offer in Merseyside. Visitors get a chance to ‘see the city in a new light’ with everything from large-scale light projections, live music, workshops, arts & crafts, theatre and street performances, walking tours, dancing and so much more! 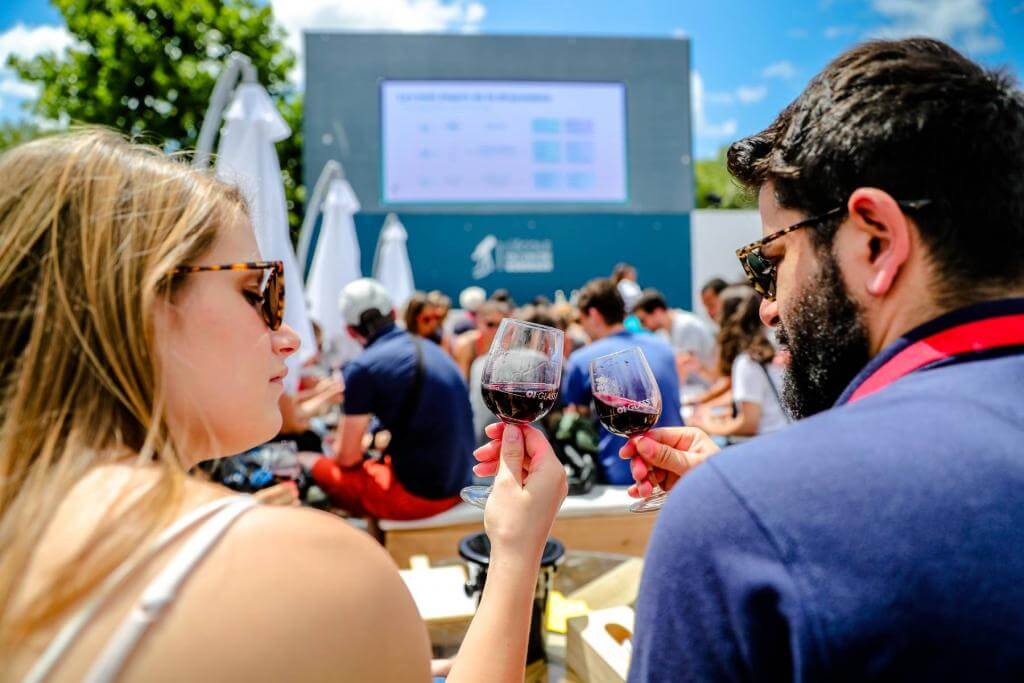 Imagine sipping on a glass (or 8) of Bordeaux Wine, paired with delicious food, all in the surroundings of Liverpool’s UNESCO World Heritage Waterfront. Well now you can! The highly acclaimed Bordeaux Wine Festival Liverpool is back for 2019 and this year promises to be better than ever.

Ticket holders are invited to embark on a journey of Bordeaux discovery and will receive a branded glass, bag and 8 wine tastings. In addition to the tastings there’s a selection of food pairings available to purchase, along with – of course more wine. Better yet, tickets start at just £15 per person! 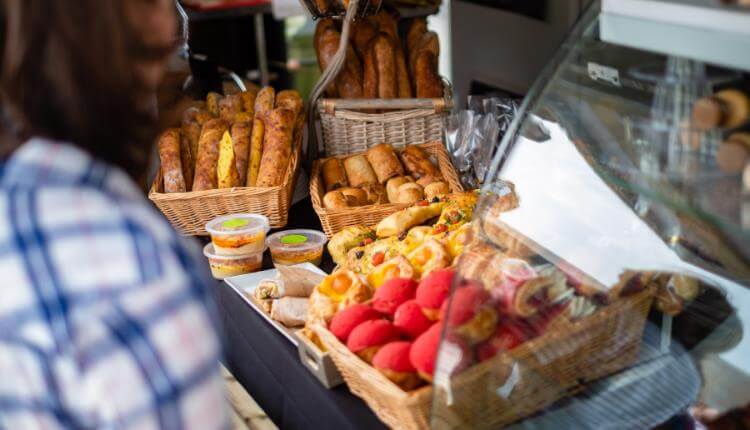 Base Top Tip: Not a drinker? Don’t worry, the festival is open to everyone and tickets for wine tastings can be purchased on the day.

Grab a ticket and find out more at the festival website.

The annual maritime event is back for another year of free family entertainment set on Liverpool’s iconic waterfront. The River Festival celebrates the Port of Liverpool as an arrival and departure base for world class culture, music, food, wine and art! Here’s a snippet of what to expect: 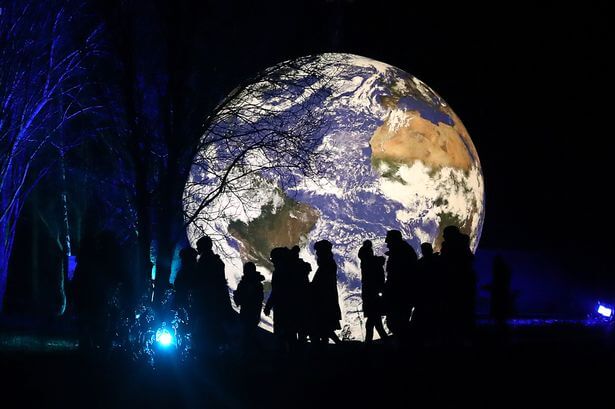 A huge 23ft replica of the Earth is making its way to Liverpool Cathedral as part of the festival from 25th May. The remarkable spectacle will take place of the moon which joined us last year and is not to be missed!

Sea Urchins at the Waterfront –

In a UK premier, the Urchins will head to the waterfront. The artwork consists of hand made works of art made of fishing nets and measuring more than 3 metres high and nearly 6 metres wide! The fabric shell will float on land above the water and will be illuminated, creating beautiful glowing structures.

Shipwreck: Receivers of the Wreck – 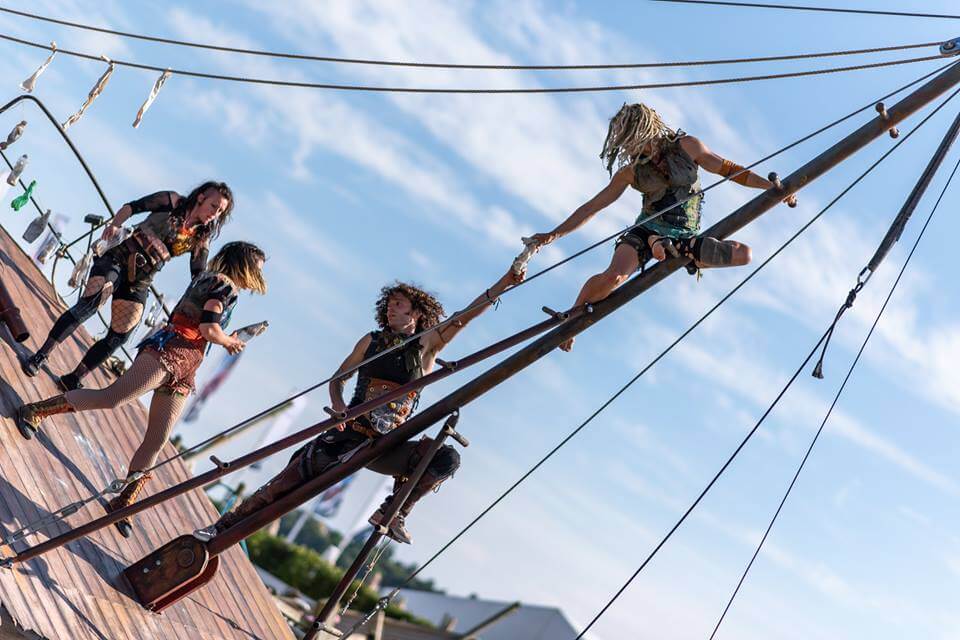 A lone broken ship will be washing up on Mann Island and act as centre stage for a whole host of performances. Expect an aerial circus, dance and soundscapes, acrobats and a brass band performance. 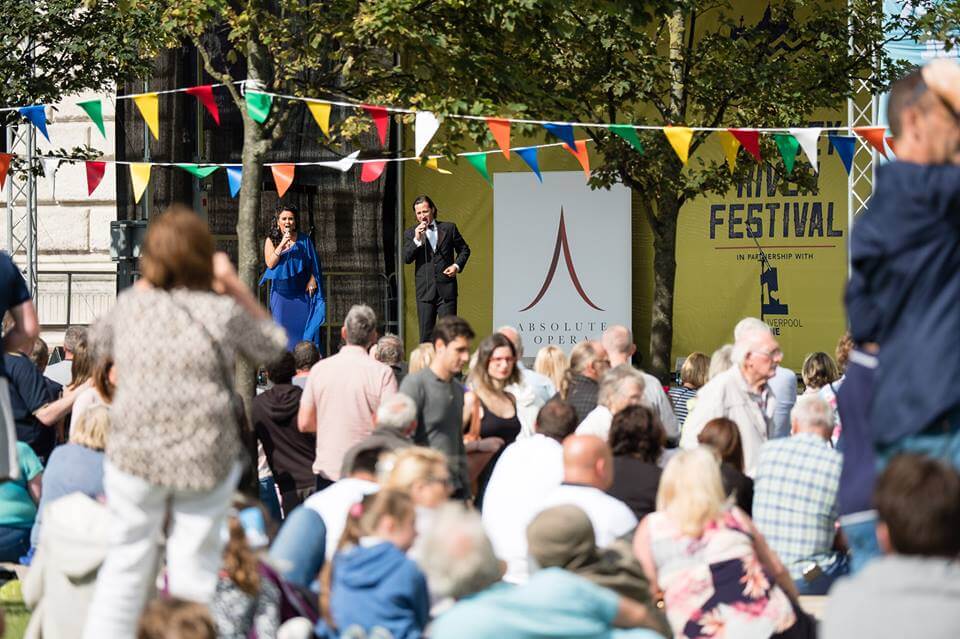 Head over to the main stage at the Pier Head to celebrate Liverpool’s longstanding relationship with New York – with live music performances from Disco Inferno and Motown Gold. 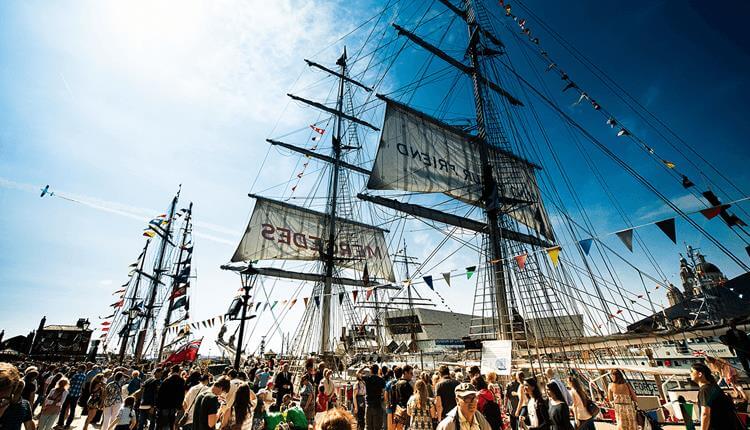 It wouldn’t be a river festival without exploring the beautiful boats docked up along the waterfront! To celebrate Liverpool’s maritime history, there’ll also be combat displays, story telling and street theatre to keep the whole family entertained.

Find out more about the festival at the River Festival website.

Sound City is the UK’s leading independent festival and conference for new music and it’s back for 2019! Set in Liverpool’s trendy Baltic Triangle, the 3-day festival sees established names perform alongside a constant stream of local, national and international emerging talent.

Find out more and grab tickets at the Sound City website.

Base Top Tip: Our Duke Street location is just a 10 minute walk to the Baltic Triangle where the festival will be taking place. Book your stay with BASE now to be in the heart of the festival action.

Not your ordinary Marathon! Race through the city where rock laid its roots. Race goers can walk or run in the steps of the Beatles and let the beat go on to discover Liverpool’s rock/pop history along the marathon or half marathon journey.

The marathon journey begins in the heart of the city surrounded by Liverpool’s iconic landmarks and takes runners on a journey through music and football.

Runners will be treated to a mix of music and live performances to keep them entertained on stages throughout the course. So whether you’ll be running the race or simply spectating, you’ll be sure to have a fantastic weekend.

Find out more at the Rock & Roll series website. 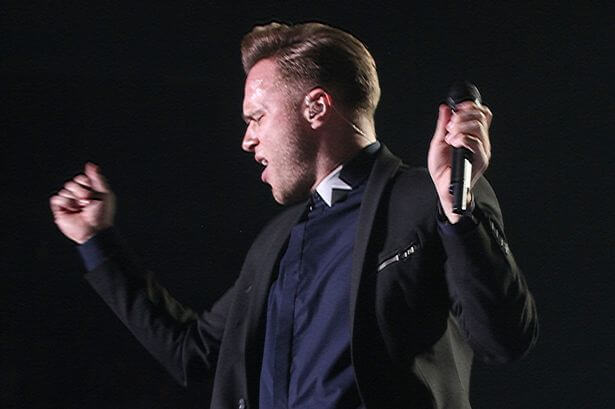 The pop superstar who is celebrating a decade at the top, is returning to Liverpool on his ‘All The Hits” Tour. Featuring his new release ‘You Know I know’ along with other hits ‘Love Me Again’ and ‘Feel The Same’, the show promises to be a night to remember for Olly Fans.

Olly, who is a firm member of The Voice judging panel, boasts number 1 UK albums and singles and things are only on the up – not bad for a single male artist who started out on the X Factor!

Grab a ticket for the show at the M&S Bank Arena Website.

Base Top Tip: Stay a stone’s throw from the M&S Bank Arena at our beautiful Docks location.