What’s on in June

It’s June, which means that not only are we halfway til Christmas (yay) but those summer months are finally upon us! With a range of festivals, concerts and a world class art exhibition, there’s so much happening in Liverpool in June. Grab your diary and get planning your month because here’s what’s on in Liverpool in June. 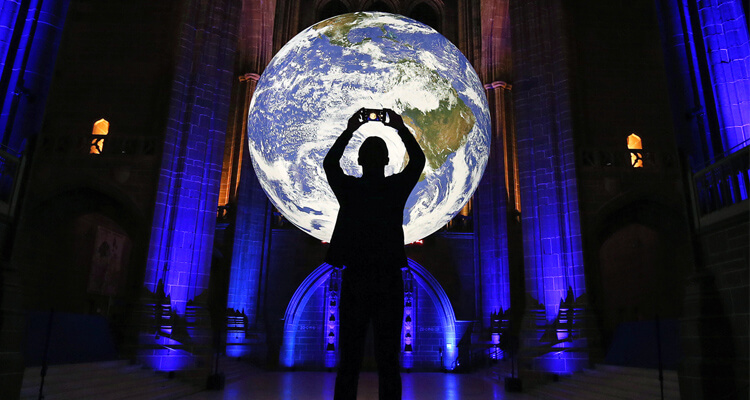 Ever wondered what it’s like to see the whole of the earth like an astronaut from space? Now you can with Gaia. The huge, seven-metre replica of the earth will be suspended in the magnificent Liverpool Cathedral until 23rd June. The installation will give visitors the opportunity to see our planet, floating and rotating in a mesmerising fashion.

Better yet, entrance to the project is completely free and during certain times of the day, you’ll be able to experience Gaia with a specially composed soundtrack. The art work is just a few minutes walk from our Duke Street location, so if you’re staying with us you’re in for a treat. Visit Gaia at day and night to experience the true awe of the installation in both settings.

Base Top Tip: While you’re at the Cathedral, why not take a trip up the Liverpool Cathedral Tower? Experience staggering 360-degree views reaching out over Liverpool and as far as Mount Snowdon and even Blackpool Tower! (a small charge applies). 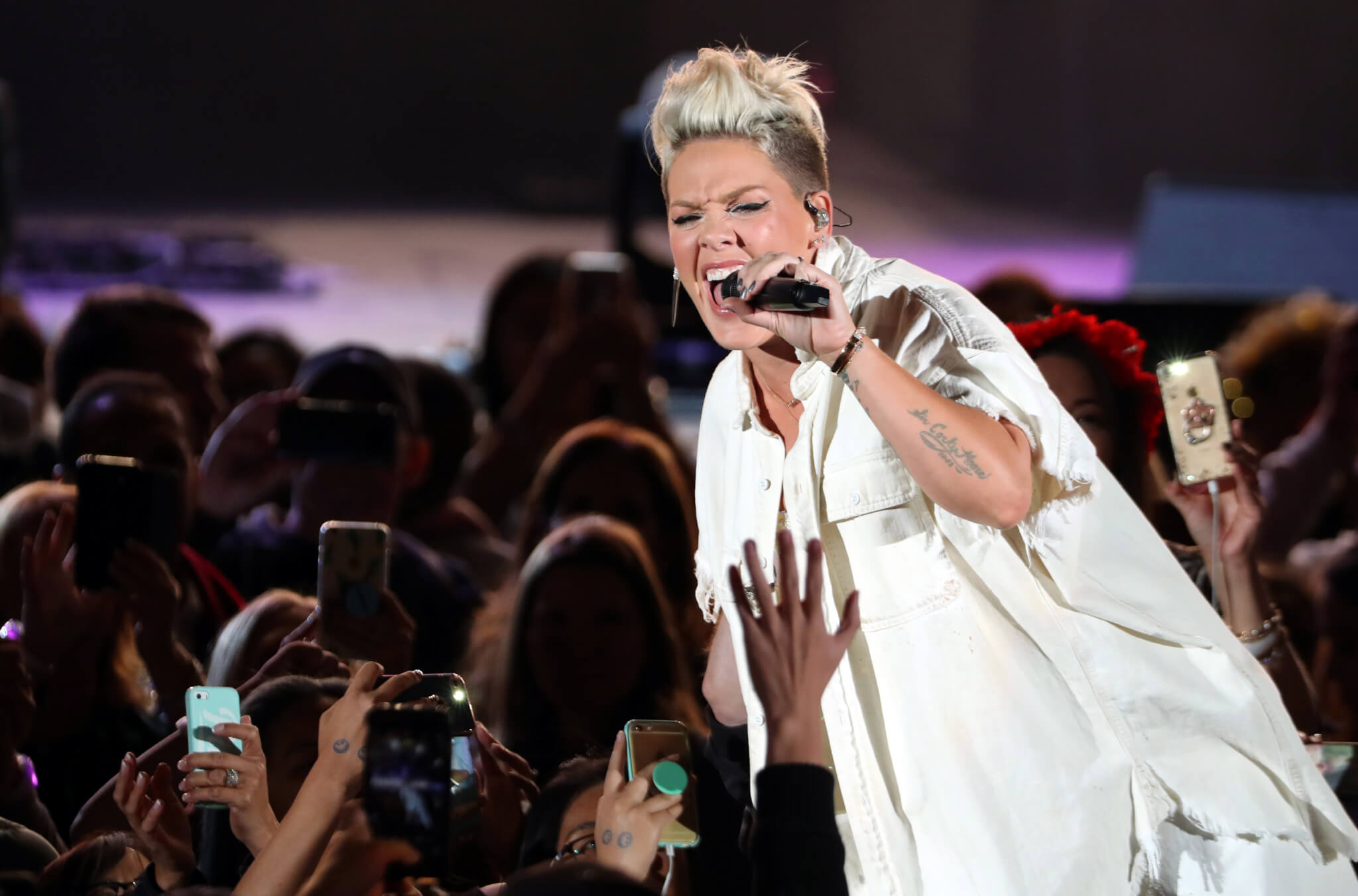 This is one we’re excited about! Earlier in the year, Anfield Stadium (LFC’s Football Ground) announced that they’ll be hosting a number of huge concerts and the first events start this month! Here’s what to expect:

The three piece will visit Anfield Stadium as part of their 30th anniversary tour playing a range of the smash hits which brought them to fame.

The world class performer is bringing his ‘this house is not for sale’ tour to Liverpool!

The pop rock superstar will perform her ‘beautiful trauma’ tour and is set to put on a huge show that the singer is renowned for.

Limited tickets for each show are available through the LFC website, so grab yours now!

Staying over? Stay with BASE in Liverpool and take your pick from 4 city centre locations just a 15 minute drive from the stadium. 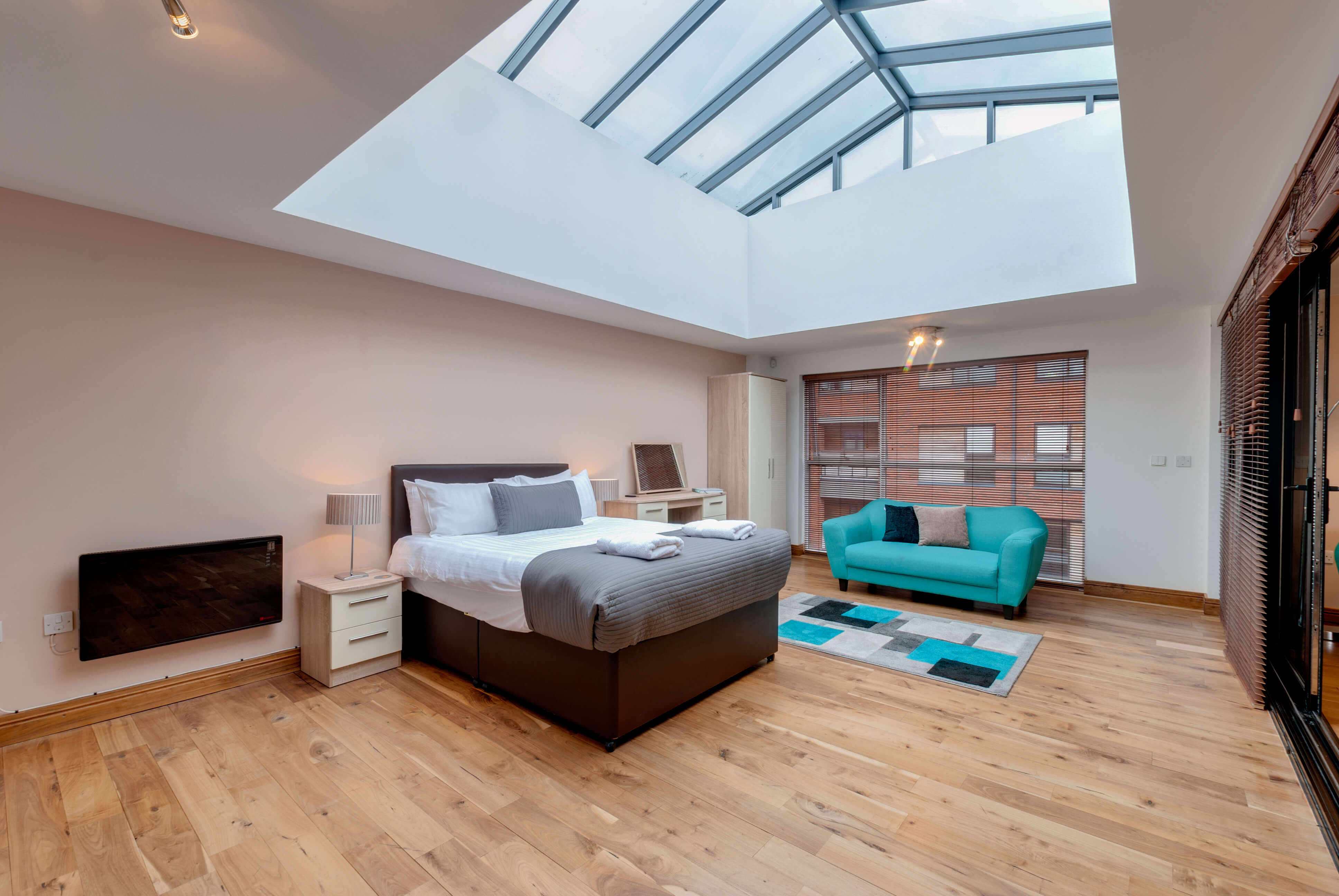 The day for Dads to put their feet up! It’s Father’s Day on Sunday 16th June and this year at BASE we are giving you the chance to treat the Dad in your life with our huge Father’s Day competition.

We have teamed up with The Cavern Club, Festival Restaurant, Bem Brasil & The Magical Mystery Tour to give two people the chance to win this amazing prize:

You heard it here first…the competition launches in a few days, so keep your eyes peeled at our Facebook Page for full details and how to enter.

Base Top Tip: Sign up to our newsletter to receive the scoop on our latest competitions and flash offers. 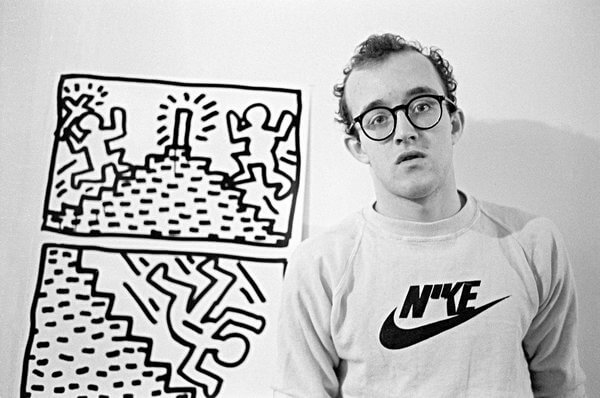 Whether you’re an art enthusiast or not, you don’t want to miss this! The late Keith Haring was part of the legendary New York art scene of the 1980s, who’s work was inspired by graffiti, pop art and underground club culture.

Haring worked with like-minded artists such as Andy Warhol, Jean-Michel Basquiat and even created record covers for RUN DMC and David Bowie. He directed a music video for Grace Jones and developed a fashion line for Vivienne Westwood. In doing so, he introduced his art and ideas to as many people as possible.

The exhibition, at Liverpool’s TATE gallery, will give visitors the opportunity to witness over 85 of Haring’s artworks. Also on display, are posters, photos and videos that capture the vibrancy of 1980s New York street culture.

Find out more and grab tickets to the exhibition at the TATE website.

There’s not a person in the UK who can say they’ve never heard of Westlife, right? The UK’s top selling album group of the 21st century, Westlife, have announced their first UK and Ireland tour in 7 years! Celebrating Westlife’s 20th anniversary, ‘The Twenty Tour’ will come to M&S Bank Arena Liverpool on 25th and 26th June.

Concert goers can expect brand new songs from the pop kings, alongside their greatest hits and all 14 of their UK no.1’s including ‘Swear it Again’ and ‘Flying Without Wings’.

Overall, the Irish band have an incredible 14 no.1 singles, behind only Elvis Presley and The Beatles and they have 33 no.1 albums worldwide! To see these record breaker’s live, visit the M & S Bank Arena website for tickets.

Base Top Tip: Staying over? Why not stay in one our beautiful Docks apartments, just a stones throw from the Arena. 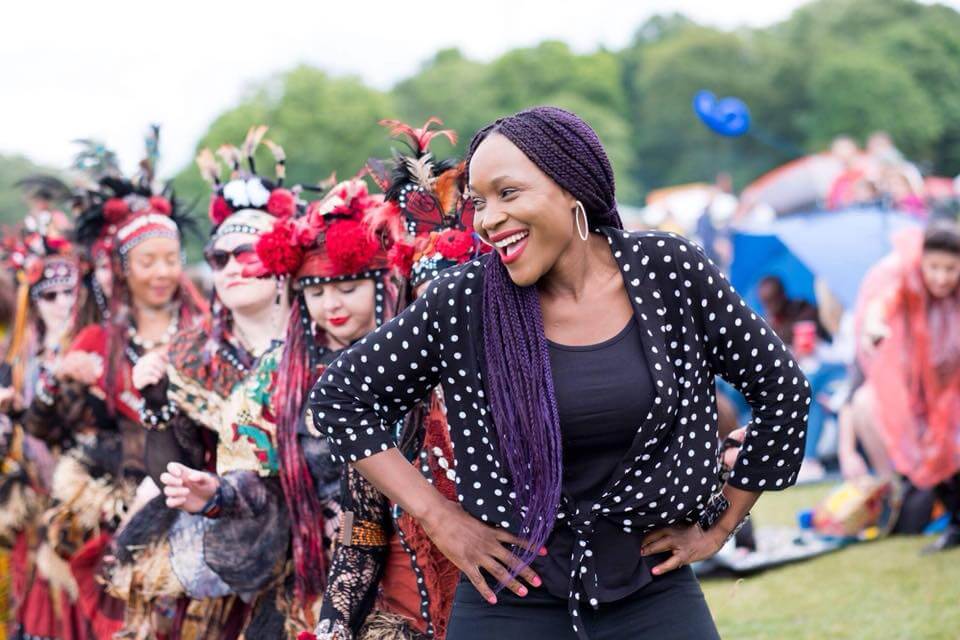 The UK’s largest free celebration of African music and culture is returning to Liverpool’s Sefton Park for two days of celebration for all the family. Beginning in 2002, the event has since grown to be one of the most popular in the Liverpool calendar.

Festival goers can expect live music from headline acts and over 90 stalls selling the best food, drink, arts, crafts and fashion from Africa and beyond. Not only that, there’ll be a range of family activities across the weekend, as well as a fun fair for the thrill seekers.

The free festival will take place in Sefton Park just outside of the city centre. For more information, visit the Africa Oyé Website.