What’s on in January

Happy January! It’s a new year, a fresh start and time to (try) to forget how many mince pies you ate over Christmas. It may feel like the Antarctica outside… but don’t let that stop you from getting out and enjoying the first month of 2019 in Liverpool! From a Winter Ales Festival to The Strictly Tour, there’s tons to keep you busy in Liverpool this month. Read on for your what’s on guide in Liverpool for January 2019.

January Sales at Liverpool One 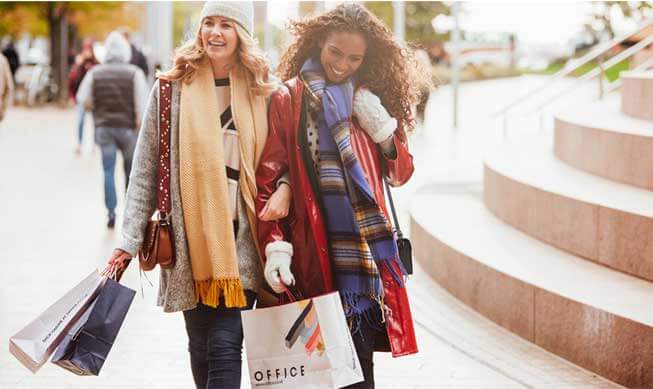 Just when the Christmas blues are setting in, our favourite shops in Liverpool One will be adding a little sparkle to our January with the amazing January Sales. With hundreds of retailers slashing prices on anything from clothes to electricals, there’s no better time to grab a bargain – especially if you’re bank balance has been hit hard over Christmas.

Make it a weekend shopping trip and #staywithBASE just a few minutes-walk from Liverpool One Shopping centre. You can also take advantage of up to 25% off food and drink at local restaurants with our Base Benefits! 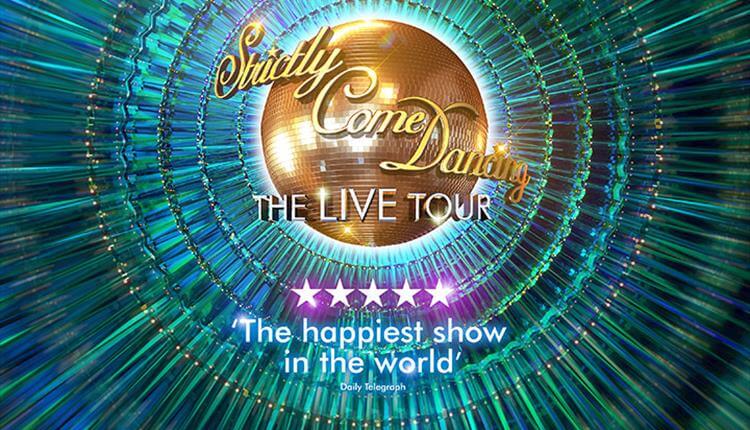 Get ready because this is going to be FAB-U-LOUSSSS. The hugely popular Strictly Come Dancing UK Arena Tour is waltzing back to Liverpool in January for two star-studded shows in one day. A matinee at 2:30 followed by a 7:30 evening show. This year’s tour has been choreographed by Strictly’s TV judge Craig Revel Horwood and will feature many of the celebrities and professional dancers from the 16th series of the hit show.

Hosting the glitz and glamour is fan favourite and 2017 TV show winner Ore Oduba! Audiences will be treated to a fantastic evening of entertainment, live music and the amazing choreography which makes Strictly famous.

A must-see spectacle for all ages, grab your tickets now from The Echo Arena website. 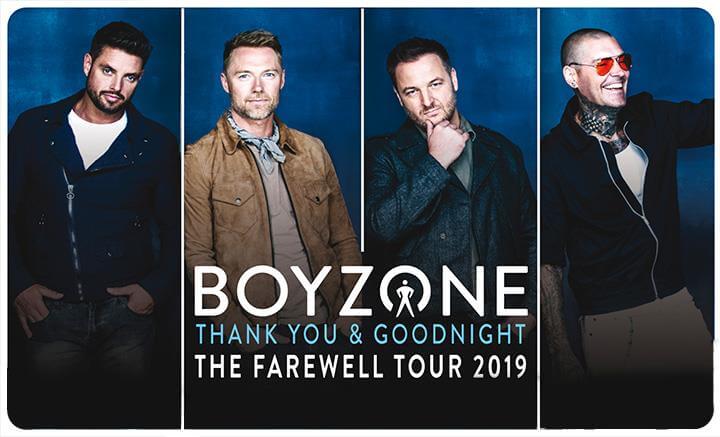 Following the release of their final album ‘Thank You & Goodnight’ on 16th November (☹), Boyzone have announced details of their 25th Anniversary and farewell UK tour. With six UK number 1 singles, five UK number 1 albums and 25 years together, it’s safe to say that ‘No Matter What’ the band will be sure to go out with a bang.

Heading to Liverpool’s Echo Arena on 27th January, fans will be treated to the boy bands classics along with new releases from their latest album. Why not make a trip of it and #staywithBASE at our Docks apartments? Located next to The Echo Arena it’s the perfect spot for concert goers visiting the city.

For tickets for the event, visit the Echo Arena website.

Christmas may be over, but there’s still time to enjoy the spirit of winter with St George’s Hall Winter Ales Festival. Never stepped inside the Great Hall before? You’ll be in for a treat. Known for it’s magnificent décor, the hall is a spectacle in it’s own right. The Winter Ales Festival will feature up to 200 varieties of real ales and ciders alongside the indoor gin garden with a selection of boutique gins, spirits, wine and prosecco. Whatever you’re tipple, they’ve got you covered!

Festival goers can enjoy live entertainment and a selection of hot and cold food to soak up the booze. The festival takes place on 31st January – 2nd February and tickets can be purchased from the event page. 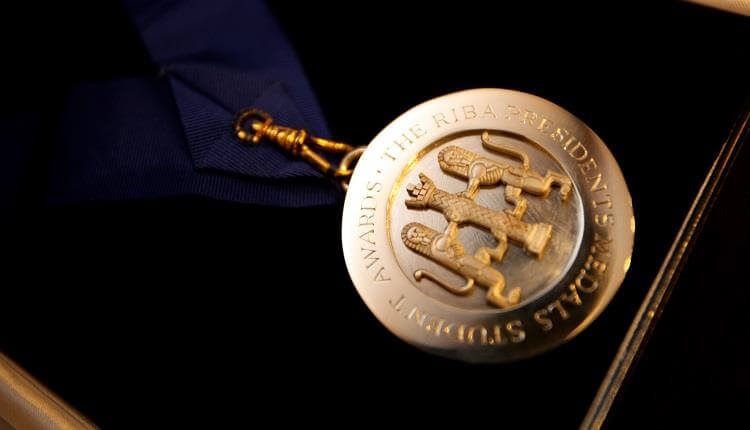 The exhibition, at the RIBA North headquarters provides a glimpse of the six schemes which have been shortlisted for the award. It provides a great opportunity to better understand the buildings and the practices behind them.

RIBA North is the RIBA’s national architecture centre on Liverpool’s waterfront. It opened in June 2017 and was recently awarded ‘Best Newcomer to the Visitor Economy’ at the Liverpool City Region Tourism Awards 2018. To find out more about what’s on at RIBA North visit their website.